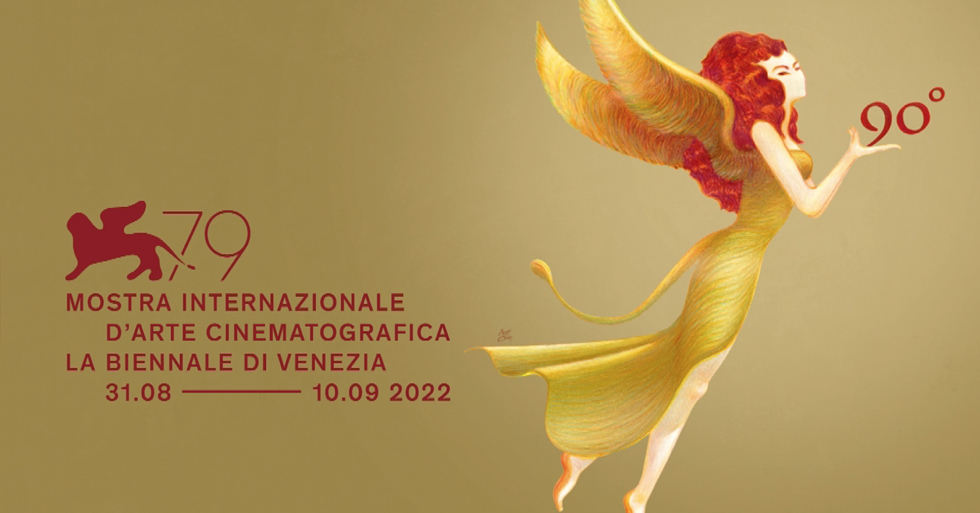 Once again this year Tucano is taking part in the Venice International Film Festival as an official supplier. For the 79th edition, and celebration of the festival’s 90th anniversary (the first edition was held in 1932, from the 6th to the 21st of August, at the Excelsior hotel), Tucano has created two different bags: the well-known Industry Office shopper, made of materials produced from recycled plastic and available in two colors, and the neoprene tote, made in a sophisticated dark tone, to protect the prestigious Golden Lion Awards on the evening they will be presented. The partnership between Tucano and the Venice International Film Festival, now in its eighteenth year, is consolidated by the common theme of eco-sustainability highlighted by the green philosophy that forms the foundation of Tucano’s production strategy and by the commitment of the Film Festival in realizing “all events and activities according to consolidated and acknowledged principles of environmental sustainability.” 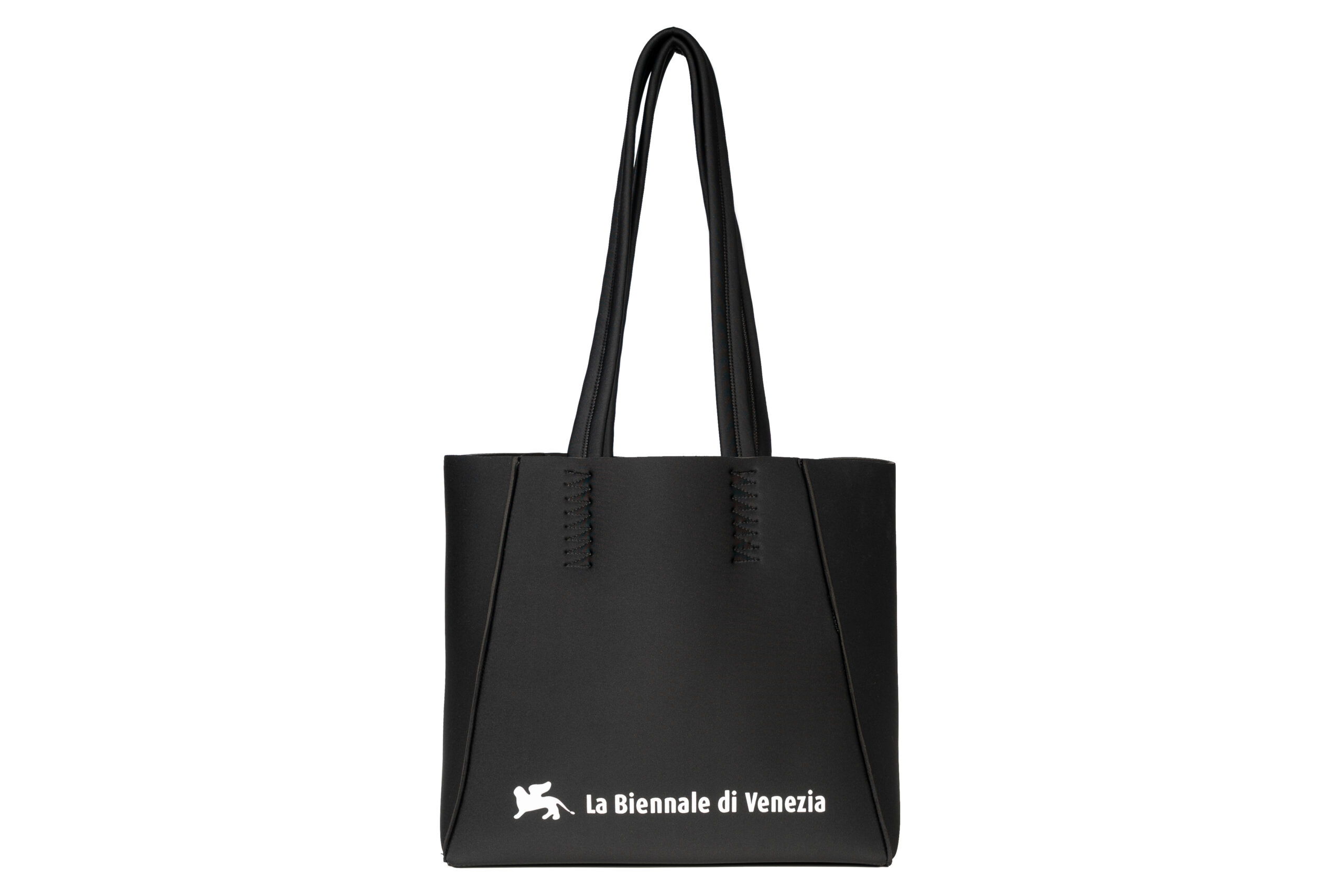 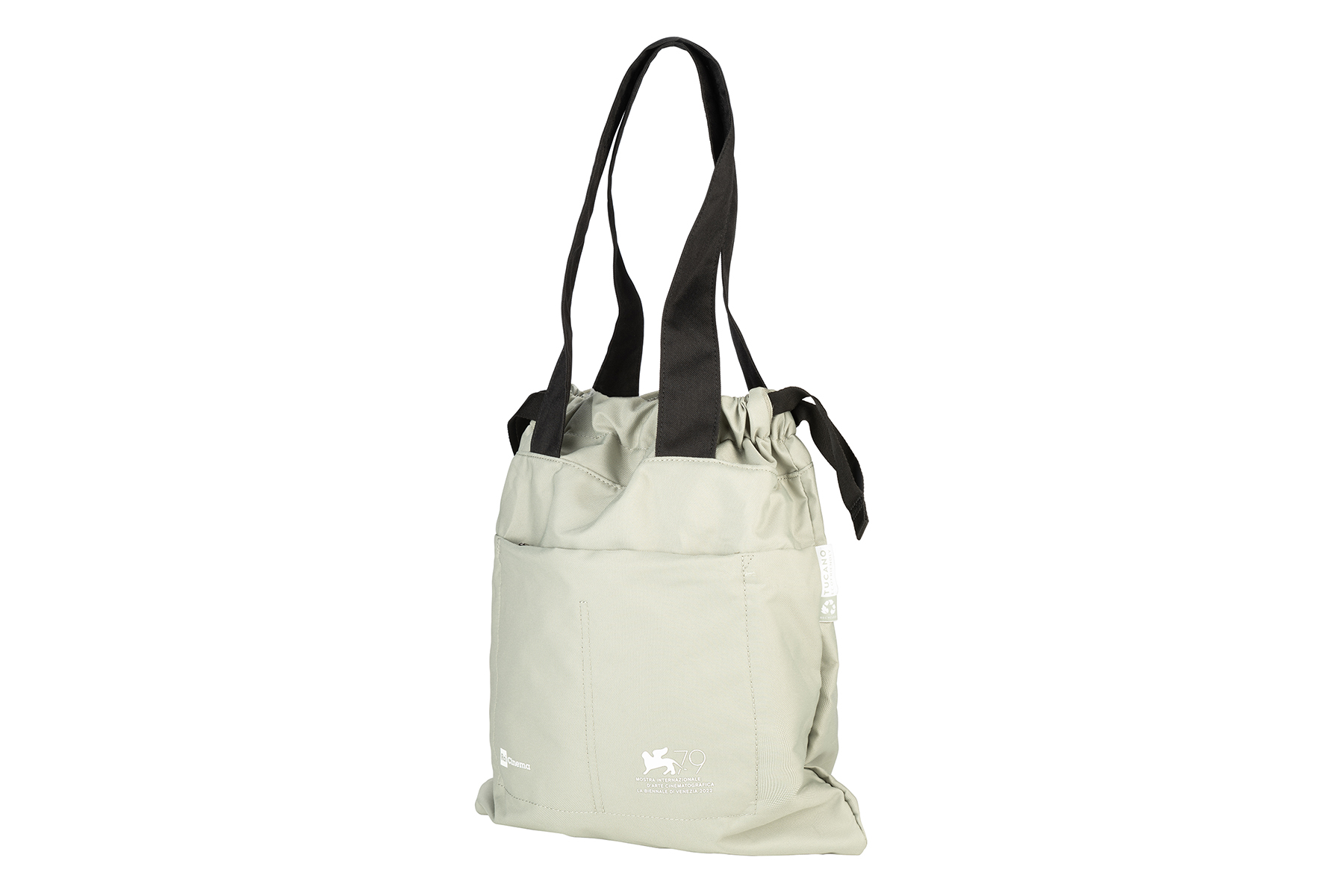 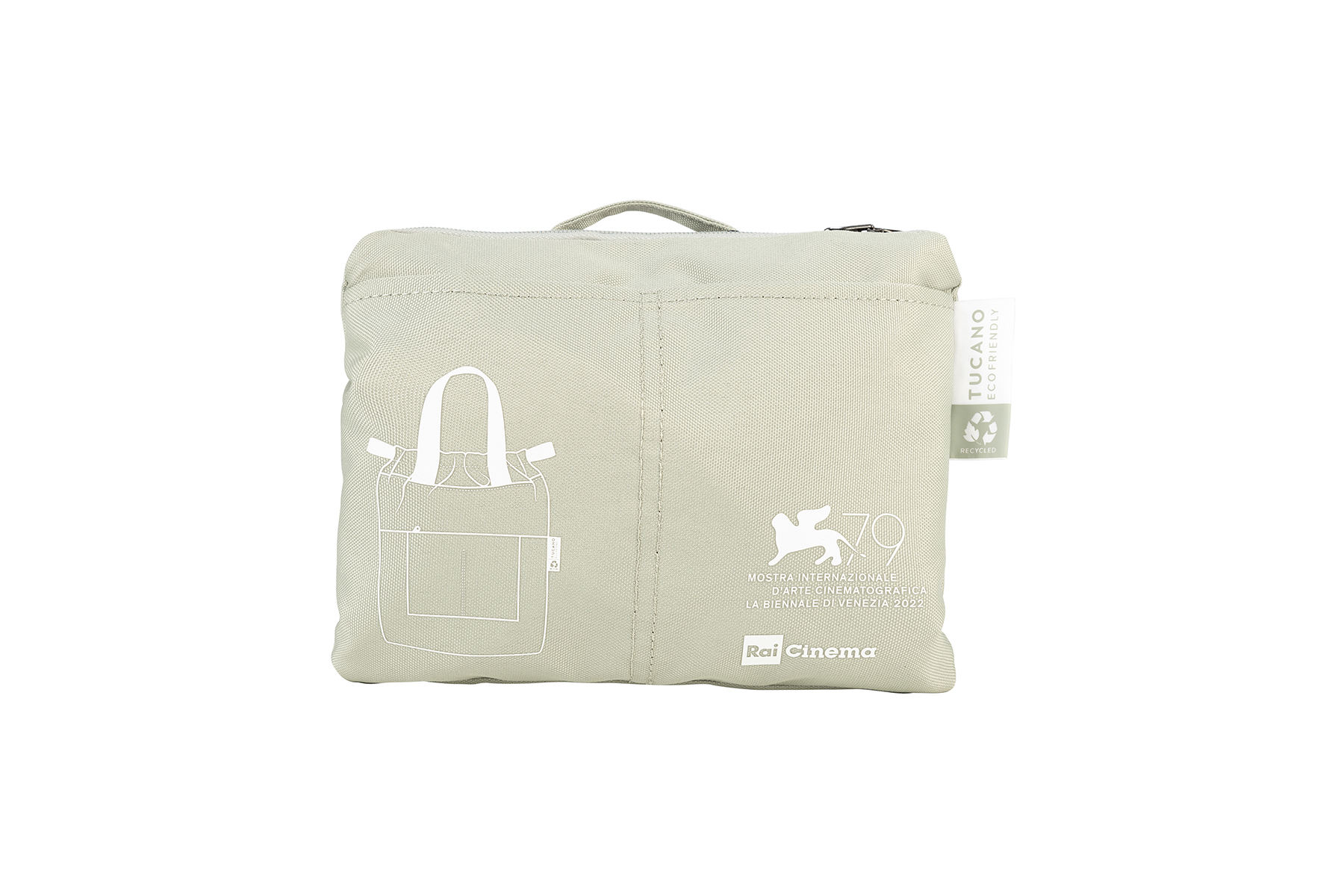 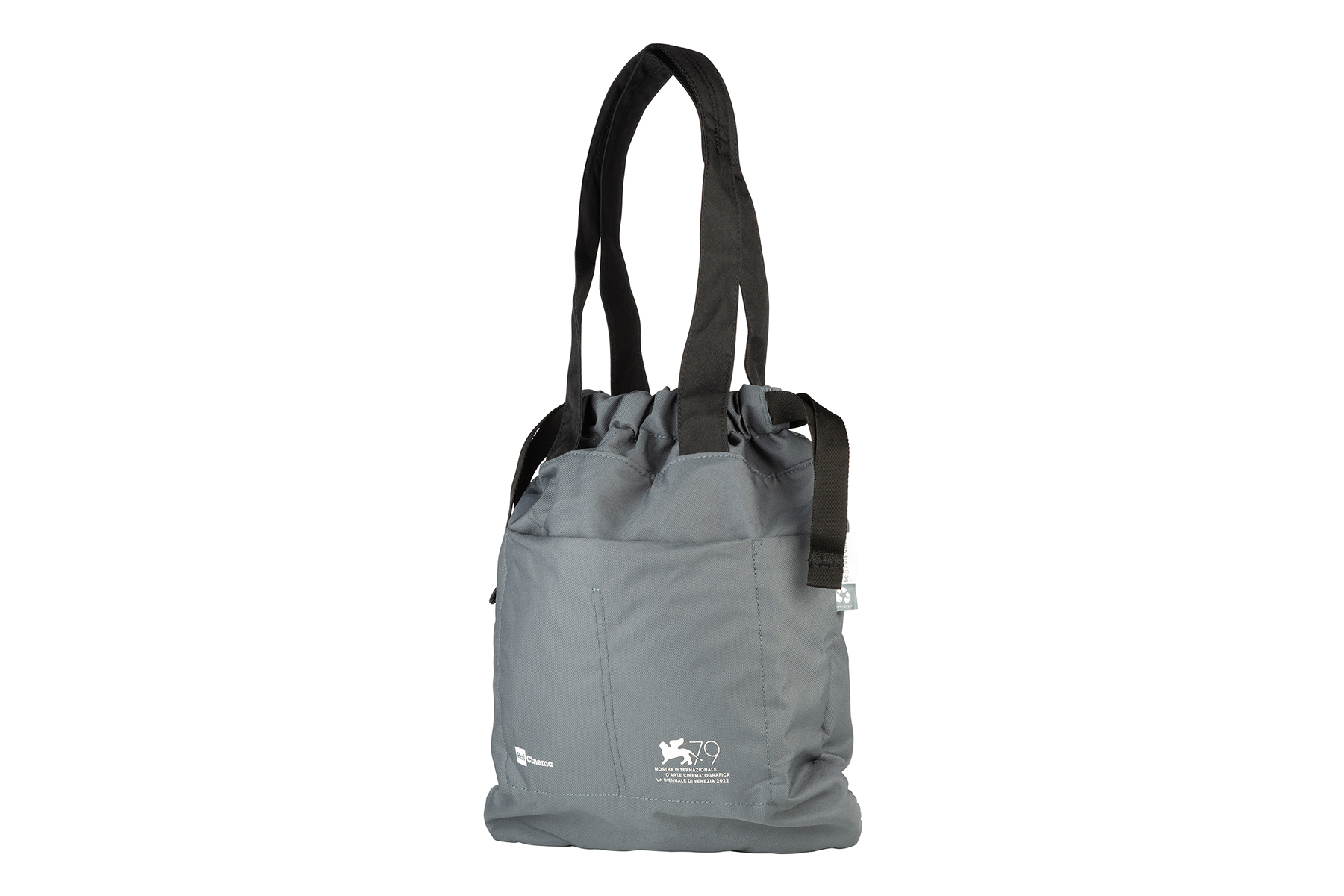 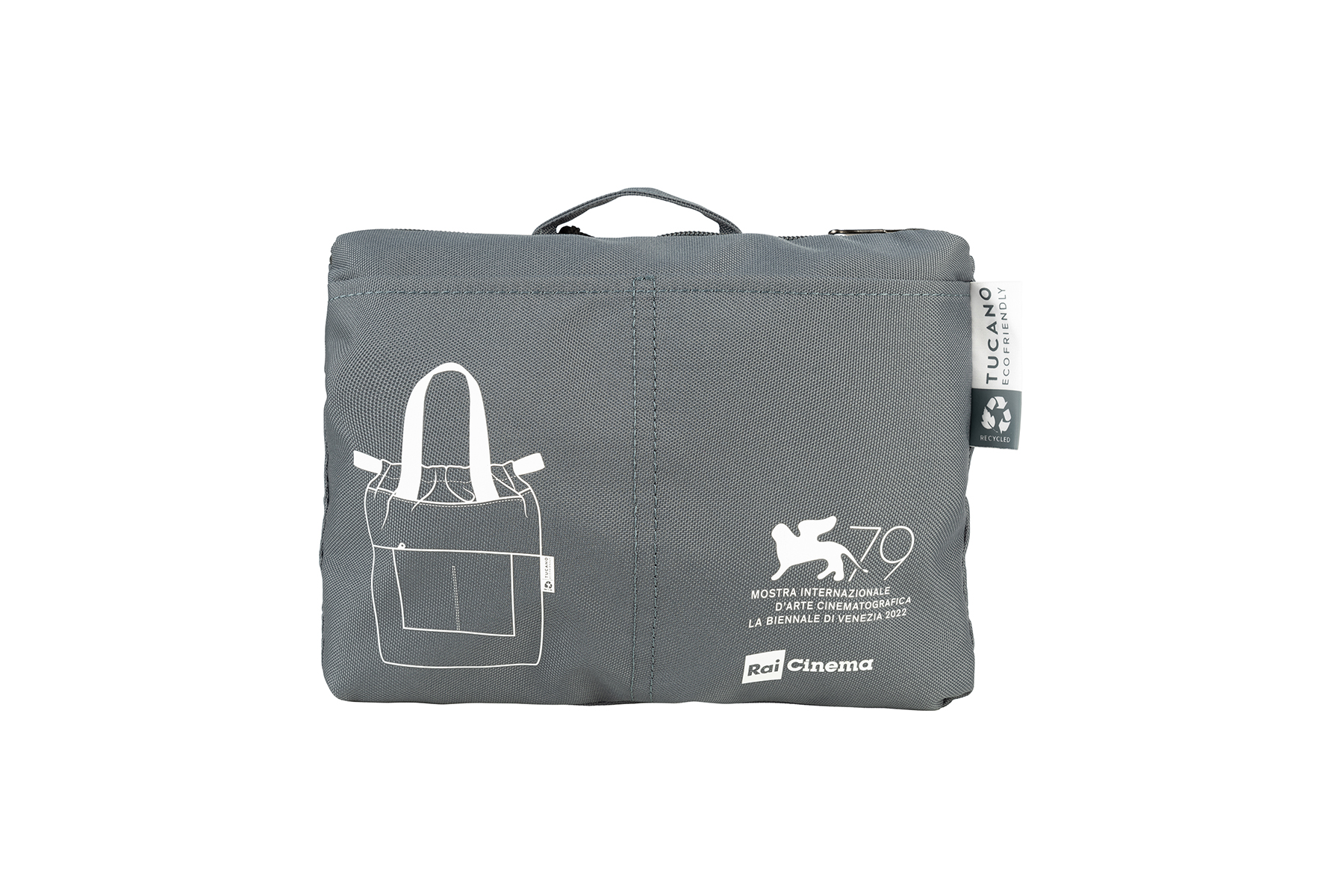 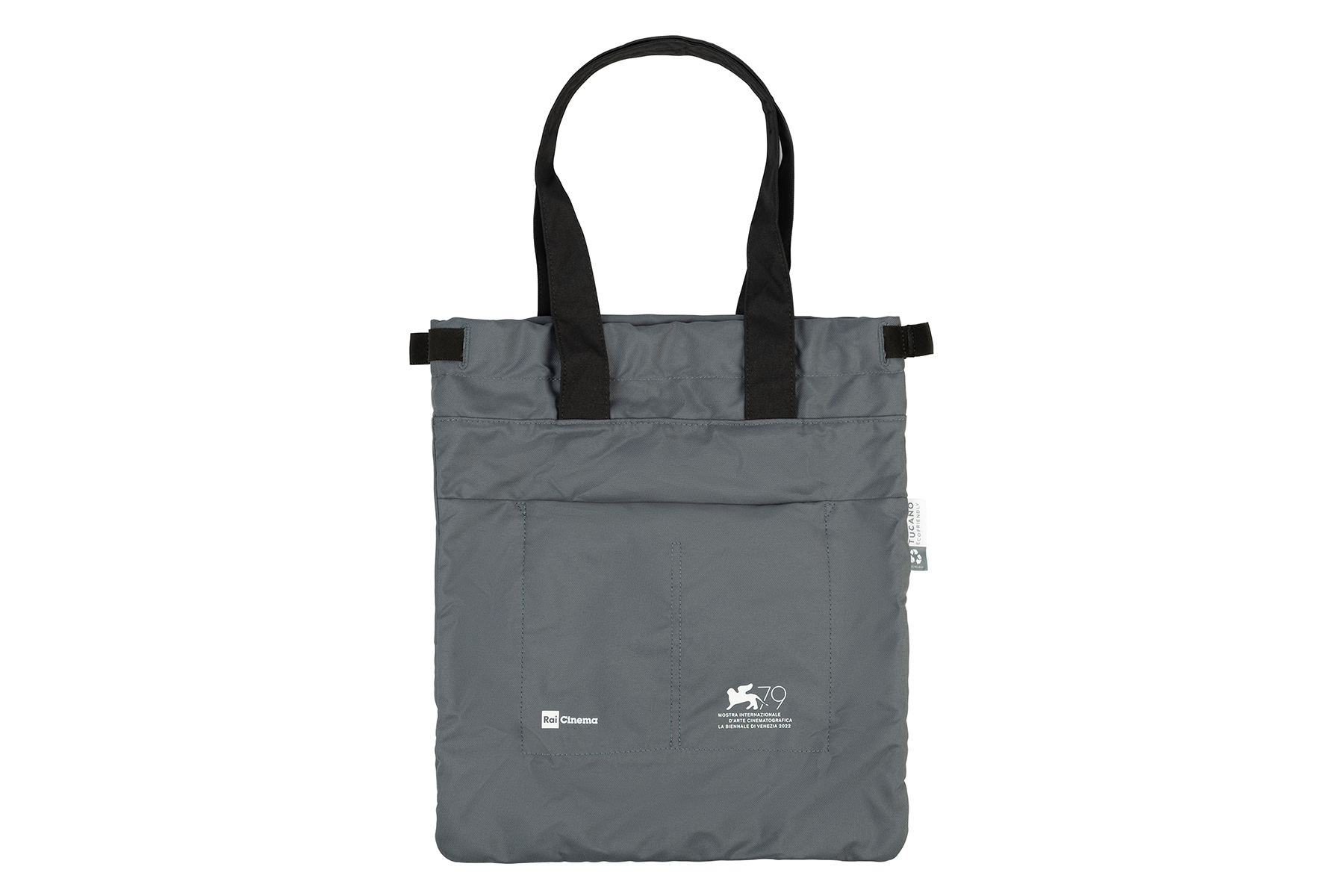 Directed by Alberto Barbera, the 79th edition of Venice International Film Festival will be hosted by actress Rocío Muñoz Morales while American actress Julianne Moore will serve as president of the jury. The Golden Lions for Lifetime Achievement will be awarded to French actress Catherine Deneuve, an icon of international cinema and exponent of the Nouvelle Vague (New Wave), and to Paul Joseph Schrader, American director, screenwriter and film critic among the greatest exponents of Hollywood cinema. The opening night will be dedicated to the film White Noise by Noam Baumbach, based on the Don De Lillo novel published in 1985, very topical with its themes that speak to the climate and post-pandemic emergencies. Five Italian titles are among the films in competition: Il Signore delle formiche by Gianni Amelio, Bones and All by Luca Guadagnino, L’Immensità by Emanuele Crialese, Susanna Nicchiarelli’s Chiara, as well as Monica by Andrea Pallaoro. Foreign films in competition are also highly anticipated, Darren Aronofsky’s The Whale, Andrew Dominik’s Blonde, Alejandro G. Iñárritu with Bardo, and Florian Zeller with The Son. The Italian and foreign films included in the Out of Competition selection are also awaited with interest, and deal with intense and pertinent topics.